In John Mueller’s webmaster hangout on 6 Nov 2015, I noticed a few comments on website moves which are interesting and go against standard recommendations for SEO.

302s in a sitemove will pass PageRank as the redirects will be seen as a moved domain, not a temporary redirect. I’m assuming the requirement is also that the change of address (site move) is set in Google Search Console under site settings:

How long it takes for the new URLs to show rather than old ones is hard to say. John Mueller says it’s from hours to maybe a day.

“What will probably happen is that for some URLs on your site, it will take a little bit longer, for some it will go a lot faster.”

This is based on how Google crawls a website, indicating that the moved page needs to be recrawled after the change of address setting & redirects are live before the move takes effect.

The full move can take up to half a year, maybe longer.

If a site:oldsite.com advanced query is used, the indexed pages won’t drop out of the SERPs entirely until the site’s indexed pages are fully recrawled. Conversely, a site:newsite.com query will show a fast initial growth in indexed pages, and then a trickle of further URLs added over time.

Note that 301s are recommended by Google in their guidance for site moves.

“Set up server-side redirects (301-redirect directives) from your old URLs to the new ones. The Change of address tool won’t function without it.”

In other words, it’s still best practice to use 301s.

But if you’re not able to use 301 redirects, you can use 302 redirects in site moves without losing PageRank. 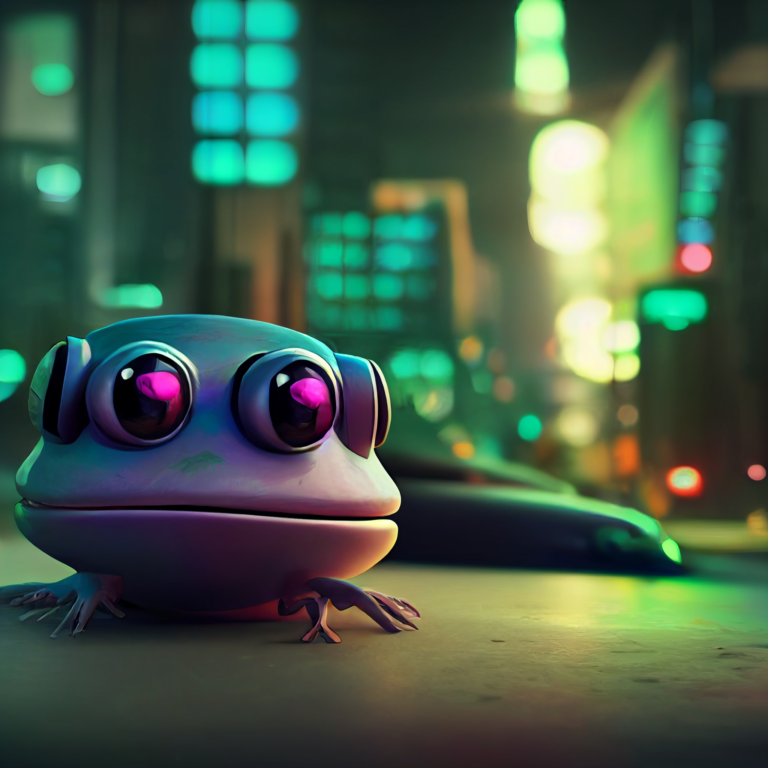 This is an aide memoire for myself, but if you have found really useful Screaming Frog tips to get the most out of the tool,…